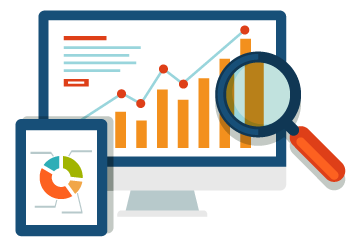 Haryana’s law requiring private companies to reserve jobs for local residents is unlikely to impact; the state’s Ease of Doing Business ranking because such action is not a parameter in the State Business Reform Action Plan, officials said.

Haryana’s rank plummeted to 16 in 2019 from No. 3 in 2018 in the Department for Promotion of Industry and Internal Trade’s Ease of Doing Business rankings; which is based on factors such as easy access to information; improved labour laws, speedy construction permits, land administration and single-window approvals. Action points in labour reforms include registration under the Shops and Establishment Act, maintaining digital records and eliminating inspections. “Reservation is not an action point on which states are ranked. It is unlikely to impact Haryana’s ranking,” said an official.

Aimed at reducing unemployment, the Haryana State Employment of Local Candidates Act; seeks to reserve 75% of new private sector jobs with monthly pay of up to ₹50,000 for people of the state.

Said law is already challenged and will not sustain in court of law as it is against the Article 14, 15, 16, 21. Share something on litigation part

[…] The petition states that 75% reservation for local people in private jobs is an attempt; to introduce a domicile method for securing jobs in the private sector based on potential employee education; skills and mental intelligence, which is currently anarchy. Will create industrial employment structure for industries in the state of Haryana. […]