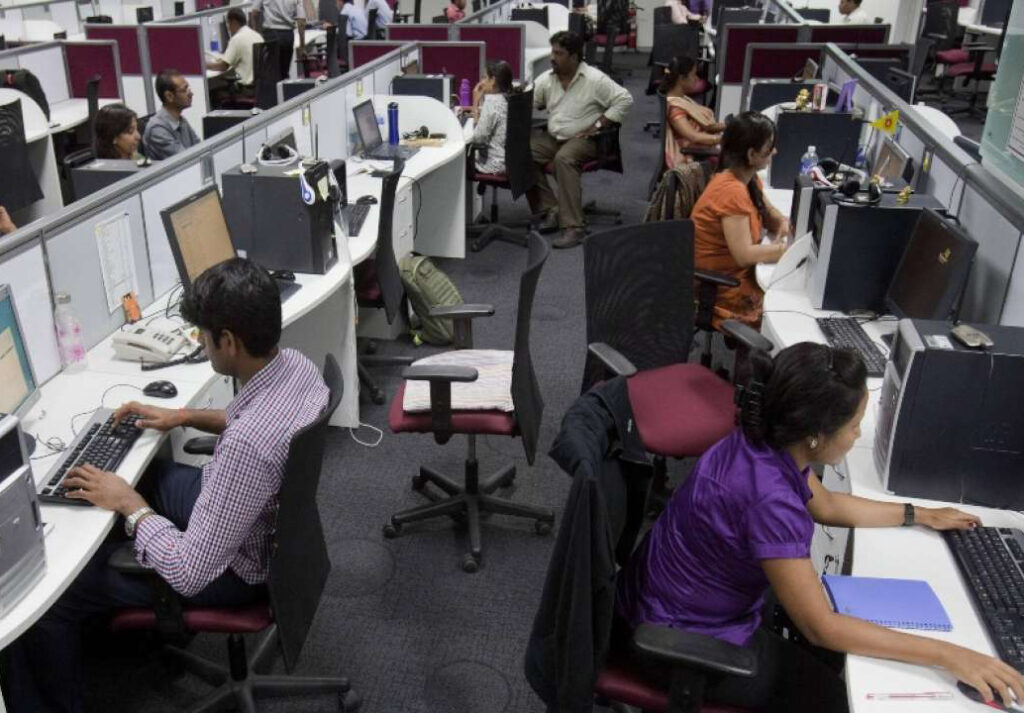 The central government is ready to notify the rules under the new labor code; which will have an impact on the cost of employees of the company (CTC) as well as the salary bills of employers. Employers will have to revise employee compensation after extensive labor reforms are introduced to accommodate the new definition of pay. Expected changes for employees include post-retirement benefits, while declining take-home salary. Employers are likely to see increased salary towards provident fund (PF) and gratuity contributions.

Under the Code on Wages, 2019, wages will include three components

The new pay code states that employees will have 50 percent of the CTC in the base salary. Employees must limit allowances such as vacation travel, house rent, overtime and convention to the remaining 50 percent of the CTC. If any of these exemptions is more than 50 percent of the total then the additional amount will be treated as remuneration and added to the salary.

Meanwhile, gratuity will also have to undergo some changes as per the new pay code. Under the new definition, gratuity will be calculated on a larger basis; including basic salary as well as other allowances of salary such as travel, special allowance, etc. This will add to the companies’ gratuity costs.

It could also mean lesser take-home salary for employees.

The four broad labour codes on wages, industrial relations, social security and occupational safety; health and working conditions (OSH) have already been notified after the President’s approval, subsuming 44 central labour laws. The Code on Wages was passed by Parliament in 2019 while the three other codes got clearance from both the Houses in 2020. The Ministry of Labour and Employment has now finalised the rules under these codes, paving the way for their implementation.

In case PF contribution is already capped to 15k for contribution, does the same still impact except gratuity. If not capped but capping to 15k after labor code, will still be there any impact. Please elobrate more on this.