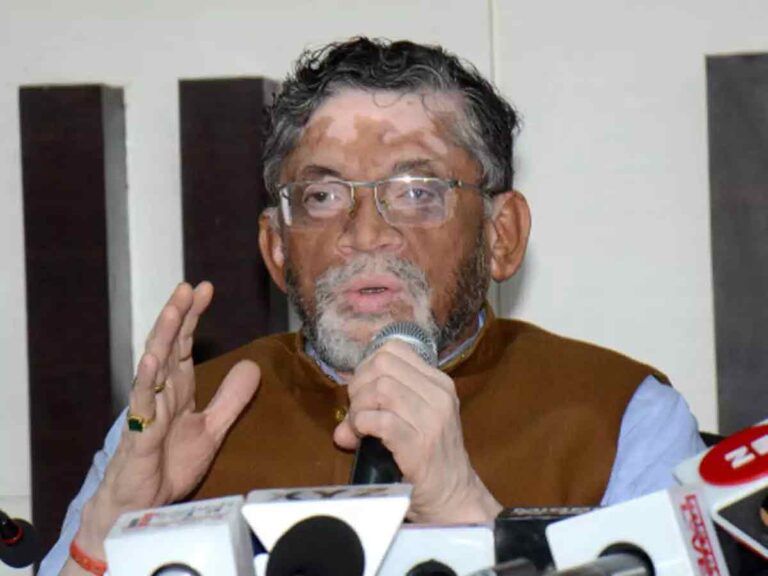 Labor Minister Santosh Kumar Gangwar on Monday informed the Lok Sabha that the Center has not agreed; to proposals by various state governments to increase working hours under the Factories Act, 1948. The Act, inter-alia, provides hours of work. Workers working in a factory registered under the Act.

“During a current epidemic; the Ministry of Labor and Employment has received draft ordinances / bills from various state governments; through the Ministry of Home Affairs regarding amendments to the existing provisions; including extension of working hours under the Factories Act, 1948,” he said. said. “This ministry has not agreed to proposals to increase working hours,” Minister Gangwar said.

The ministry, on its part; has allowed firms to stretch from 12 am to 12 pm, but the weekly timings are capped at 48. Proposals have been approved by the Parliaments and Rules under the four Labor Codes. Will be code

In a separate response

The minister further stated that a joint representation was received from some trade unions on 26 February 2021 on issues to be considered at the 228th; CBT meeting which included investment policy and the issue of investment of funds. Stock market was erected.

“To reduce volatility related to the equity market as a precaution, EPFO’s Board of Trustees; in its 207th meeting held on 31 March 2015; decided to invest only in Exchange Traded Funds (ETFs) in this category, “Minister Gangwar said.

The Employees Provident Fund Organization (EPFO) creates its fund according to the pattern of investment notified by the Central; Government and the internal guidelines of the EPFO ​​approved by the Central Board of Trustees (CBT) of the EPFO.

According to the response, incremental deposits and fresh accretion to equity investment in 2017-18 was Rs. , 2021.

No Comments on Labor Minister – Center does not agree on proposal to increase working hours.