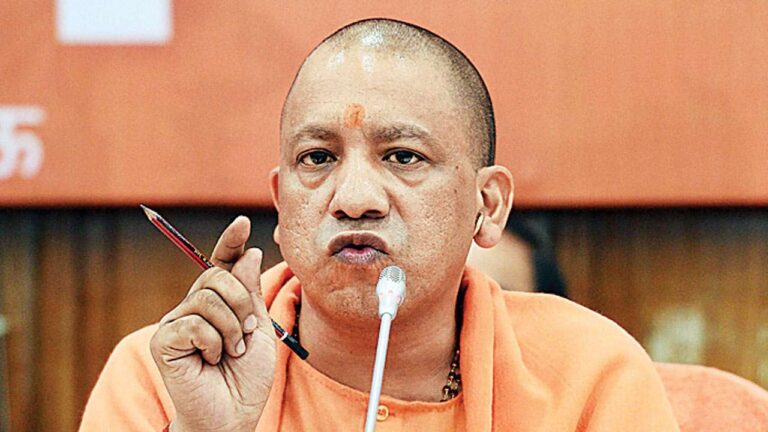 According to an India Today report

After Haryana, the Uttar Pradesh government has issued an order to impose 40% reservation; for local youth in private companies in Greater Noida. The Greater Noida Industrial Development Authority’s circular; Declared that industries in the authority area should have “more than 40% employment for or equal to local employees”.

Bharatiya Kisan Union leader Rakesh Tikait said plans to block the Noida-Delhi border; over the lack of employment opportunities; for local youth between Jat and Guru communities of Kisan Noida and Delhi; protesting against three controversial farm laws Are making other things. This decision of the UP government has been criticized by corporate multinationals. However, local legislators supported and welcomed the move.

It was a long overdue demand

Dhirendra Singh, MLA from Jewar seat of Uttar Pradesh; said that the local youth will now get job opportunities according to their eligibility. A large part of the Greater Noida Industrial Development Authority also falls in Dadri constituency; Local MLA Tejpal Nagar claimed that the order would prove to be a milestone in providing employment to local youth.

“I thank Chief Minister Yogi Adityanath and Industrial Development Minister Satish Mahana for agreeing on our long pending demand. During the last assembly session; I was the one who raised the question of reservation for local youth in industries.

However, the founding member of the Global Association for Corporate Services (GACS); Sameer Saxena, said the decision would lead to complexity and unnecessary interference of public servants in the private sector.

There is a need for more clarity on who is local. Do people who have rent agreement or local address proof all fall into this category? How will we employ 40 percent of our workforce from a small group of people? This will give a boost to the industries being set up in the city. In business process outsourcing (BPOs) and knowledge process outsourcing (KPOs) companies; We have unskilled employees, but all of them require impeccable English skills – spoken and written. How will we ensure 40 percent local reservation therein? Asked Saxena.

Last week, the Jharkhand government also approved 75% reservation for locals in private jobs and introduced; an employment policy (salary up to Rs 30,000 per month) for local people, similar to the Haryana government policy.

[…] UP Govt implements 40% reservation for local in private jobs […]

[…] be kept under curfew from 8 am to 7 am. This order should be implemented with immediate effect; ”the Chief Minister’s Office of Uttar Pradesh quoted CM Yogi Adityanath as saying. In addition, the state government announced that the schools had been closed by May 15. In […]