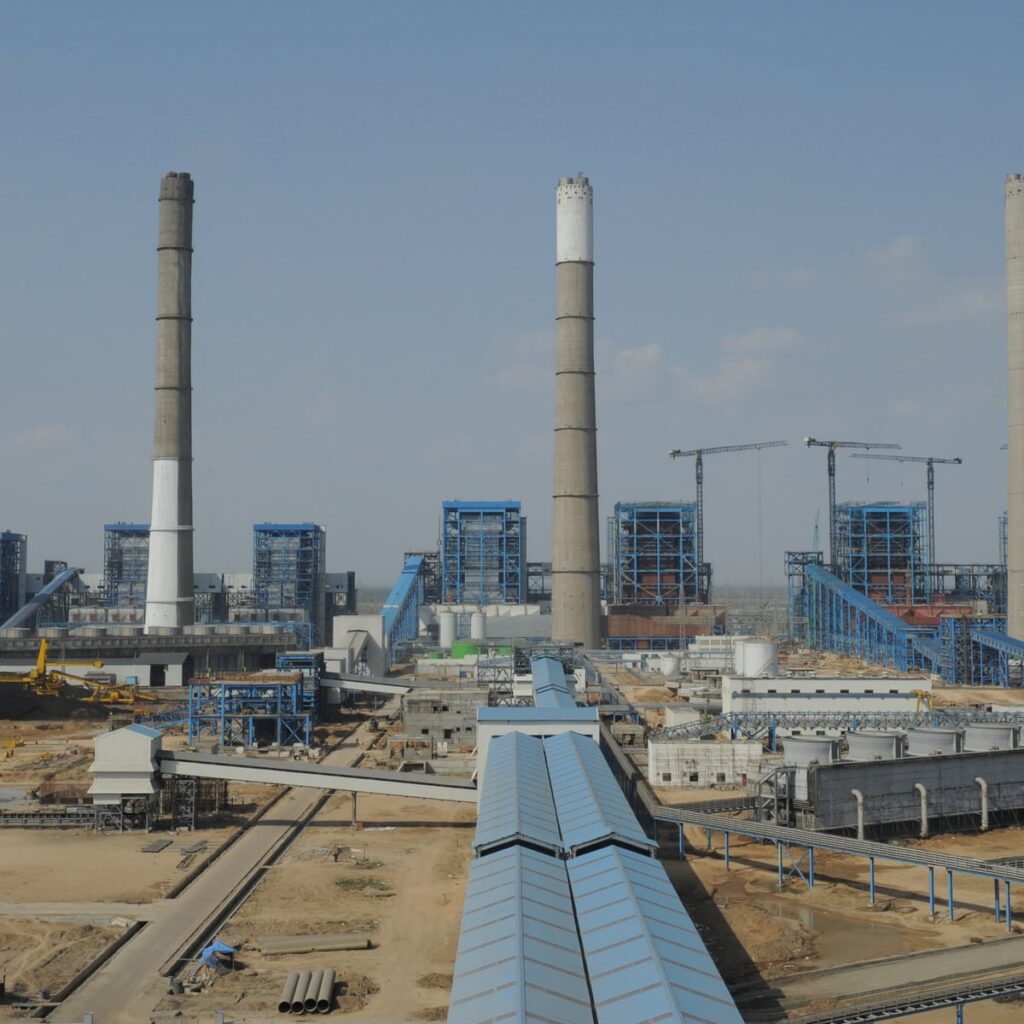 Adani Power in Mundra taluka of Kutch district has been asked to abide by the labour norms of employing; 85 per cent locals in the company’s workforce, the state government said in the Legislative Assembly on Monday.

Responding to a question asked by Congress MLA Punja Vansh; if the Adani Group of companies was adhering to the norms of employing local workforce in Kutch district during the Question Hour; the state government stated the company does not comply with the required percentage of locals in its workforce.
In its written reply; the government stated it collects details about employment of locals from private and government firms twice every year (June and December).

the labour and welfare department

These details are sent by the companies to the labour and welfare department; of the government and there is no provision for ‘investigation’ as per the March 31, 1995, notification.
The notification with regard to employment of local workforce does not apply to private; firms that do not take subsidies from the government, it stated. However, the government has written to the company to comply with the norms of employing; 85 per cent of locals in its workforce.
The deputy director of employment has also held meetings with officials of the company during the last two years.