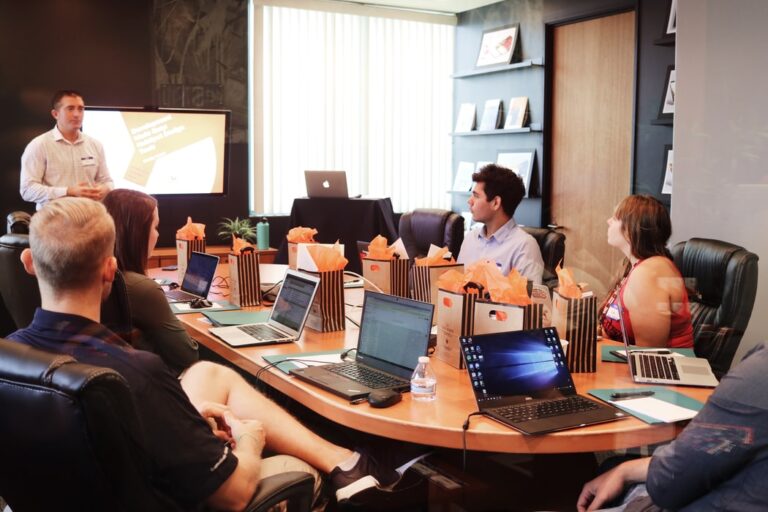 Haryana’s Private Job Reservation Act, which provides 75 per cent employment opportunities in the private sector to the people of the state, will come into force from May 1, with Deputy Chief Minister Dushyant Chautala inaugurating the newly constructed flyover near village Bandwadi in Gurugram on Friday. Faridabad Road.

The deputy CM said that after May 1, in case of any new employment opportunity, whether in a new industry or an operational one, three out of every four jobs would be for people belonging to the state.

No law is perfect from day one

The government will also consider suggestions for amendment of this law. Before bringing this legislation, we had an 8-step meeting with industry representatives and entrepreneurs. Chautala said that written suggestions were also sought from entrepreneurs.

He also mentioned that just a week ago; A meeting was held with all the industrial associations of the state. At the meeting, Nikhil Nanda; president of Escorts, a leading automotive manufacturing company in Faridabad; said that such a law should come in the state.

“We have also received suggestions that the salary grade of JE in government jobs should be reduced to Rs 50,000. The government will consider it. In addition, there have been suggestions from many people that technical type positions in industries or private institutions; In which particular skill sets are used should be excluded from the act. On this, we have already made a provision in the Act that posts with technical skills will be exempted, ”he said.

[…] Labor Resources Department of the Government of Bihar has issued a gazette notification on 31 March 2021. Accordingly; there has been an increase in the […]