Labor codes for industries are not compliant with digital companies. 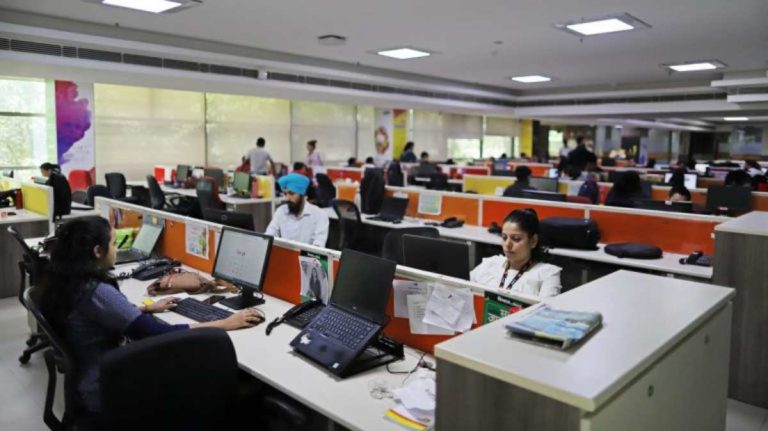 The Parliament of India introduced some of the most important labor reforms since the liberalization of the country’s economy in 1991. It approved three labor codes on industrial relations, occupational safety, health and working conditions, and social security. Another reform, the Code on Wages, was approved in 2019. Despite widespread reforms in most other sectors of the economy, India’s labor laws were frozen in time until last year. The new codes follow 29 central laws – a significant reform that streamlines the labor laws’ minefield that employers had to navigate in India. The transition to digital is the next frontier for the Indian economy and these labor codes have arrived at an opportune time.

However, new laws, particularly the Industrial Relations Code (IR Code); skirt the realities of the digital economy and seek to shift legacy regulation over it. The codes that came into force on 1 April have been postponed by the Narendra Modi government as states have not yet finalized their rules. In order to reopen the applicability of some provisions of IR codes in the digital economy; it has opened a window for the government.

The biggest concern for India’s digital economy is the Industrial Relations Code, which raises the limit of retrenchment, retrenchment or closure of a company from 100 to 300 employees without the government’s permission. According to Labor Minister Santosh Gangwar, this will improve transparency and ease of doing business. However the real question is: why should organizations need the government’s permission to withdraw employees?

The effect of Section 78 of the Code would be that the loss-making company would not be able to decide on trimming its workforce without a green light from the state. Only 30 of 190 countries require prior government approval before retiring employees. In addition, representatives of the International Labor Union have also noted that government permission is not effective or necessary to reduce collective redundancy.

Another point of concern for digital companies

Another point of concern for digital companies is the terminology of some provisions of the IR Code. For example, it is unclear whether the definition of ‘industrial establishment’ would cover ‘digital companies’. Intuitively, this should not happen because digital companies are different from traditional industrial setups. However, the definition of ‘industrial establishments or undertakings’ under the IR Code is sufficient to include them. This means that a digital company must follow strict rules on complaint management; rent-and-fire regulations and lengthy certification procedures for traditional industries. These requirements are retaliatory to the government’s objective of improving agility and flexibility; which are essential traits for developing a digital economy.

labor reforms have not been at the root of many reforms that were in place during the previous UPA period.

The Modi government has adapted heritage regulation in the digital arena when it could have followed a granular approach. For example; the Draft Model Standing Order for Services Sector allows companies to work from Home to Work (WFH); but the compliance burden on the IT sector. If they were to offer WFH to employees – is prohibitive. Once state regulations interact with this model standing order, the IT sector is likely to face greater difficulty. In fact, it is now easier for companies to informally provide WFH; as this is once the model standing order is implemented.

Said, labor reforms recognized gig workers’ and ‘platform workers’ because it is the social security code that identifies these workers; not the IR code. These include delivery workers for companies such as Zomato service providers for urban companies and drivers for Uber and Ola. It was heartening to see that the codes were the result of ongoing debates and discussions in the Parliamentary Standing Committee on Labor; which included members of the political spectrum.

[…] implementation of several labor laws in the country […]